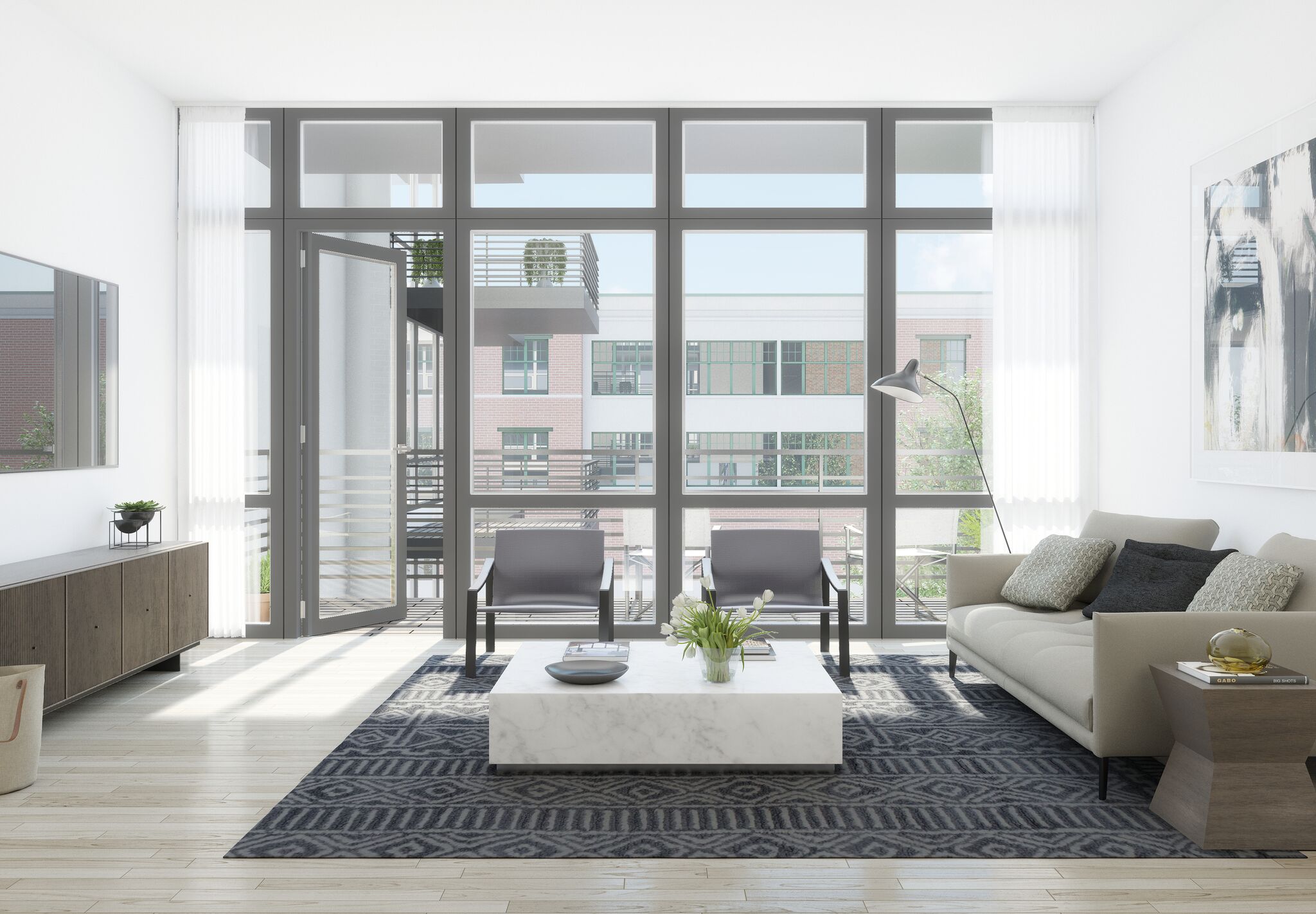 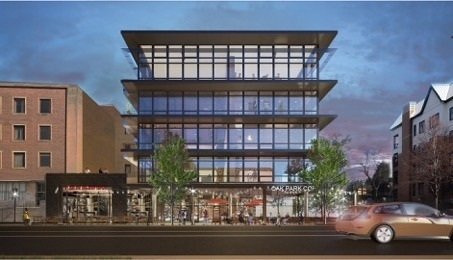 While a handful of high-rise rental projects are giving the near-downtown suburb of Oak Park its own mini skyline, an upcoming mid-rise development dubbed “District House” aims to deliver new for-sale condominiums with an architectural nod to the neighborhood’s past.

Borrowing its name from Oak Park's Historic District and its exterior inspiration from the area’s renown collection of Frank Lloyd Wright-designed buildings, District House and its wide horizontal overhangs presents a sort of neo-Prairie aesthetic. The broad eaves also allegedly improve building efficiency by providing shade in the summer while also letting in the light of the low sun during winter months.

Designed as a collaboration between Seattle’s Miller Hull and Chicago’s Northworks Architects, the $18.7 million project will feature 28 three-bedroom residences ranging between $550,000 and $800,000 in price. The mid-rise will meet the street with roughly 4,500 square feet of ground floor commercial space—most likely to be leased by a restaurant or cafe tenant.

Partners Ranquist Development Group and Campbell Coyle Real Estate broke ground at 700 W. Lake Street back in November and have sold over 40 percent of District House’s units, according to Corwin Partners at brokerage firm Jameson Sotheby's International Realty. The project is expected to welcome new residents by early 2018.