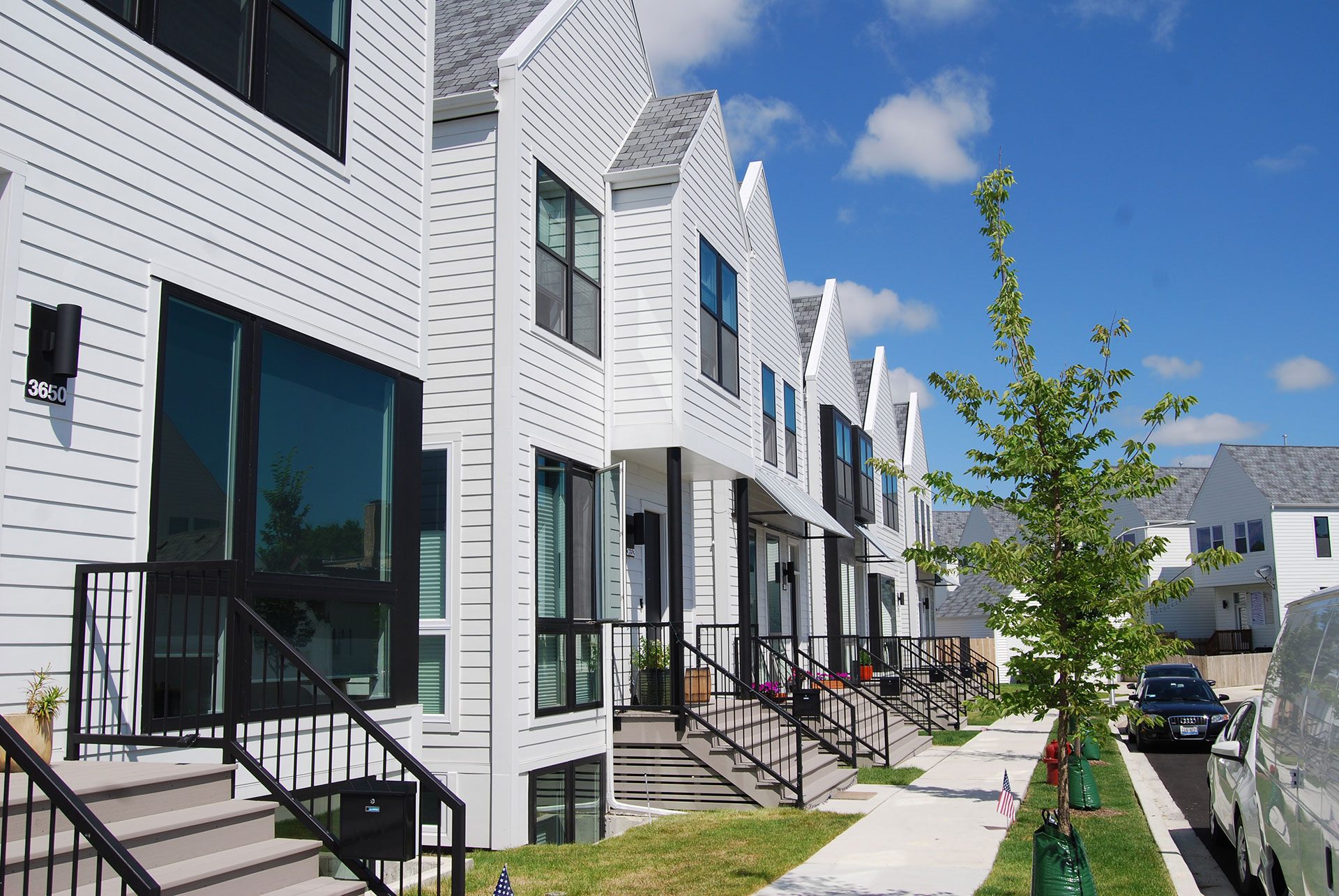 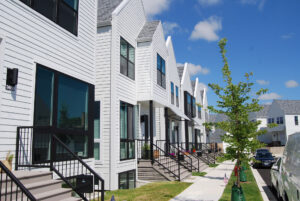 A new row home development coming to the Old Irving Park neighborhood will break ground this October, according to a new announcement from developers Ranquist Development Group and Stocking Urban LLC. Titled Basecamp Old Irving Park, the project will deliver 48 new single family homes to a large parcel at 3700 N. Milwaukee Avenue. Designed by Chicago's Pappageorge Haymes Partners, the homes have an understated yet contemporary feel and buyers will be able to choose from two different floor plans—a four bedroom or a five bedroom model. Regardless of floor plan, each home will include a private yard and a detached garage.

The developers recently closed on the property along Milwaukee Avenue and have announced an October groundbreaking on the project. According to the developers, seven of the fourteen homes that will be built during the first phase have already lined up buyers. Homes start just under $480,000 and the first deliveries are expected for spring 2016.